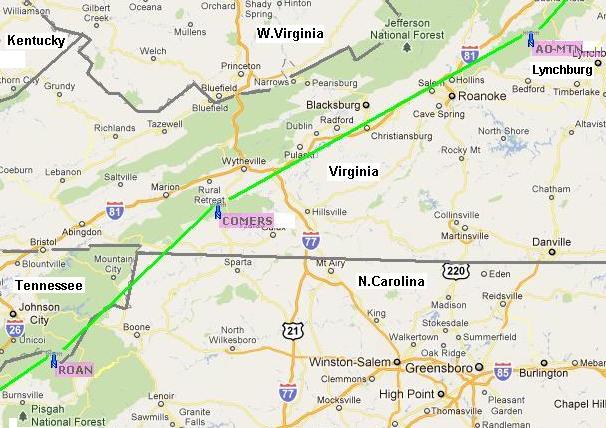 Comers Rock is located SE of Wytheville in an ideal location that has a rare view between mountains back to Roan Mountain with no obstructions and also has a view to the Northeast to Apple Orchard Mountain. It has a gravel road along the ridge so it could be operated from a mobile if a 50 foot mast was used to get above the trees. But it has a great campsite and walk-up access to the actual Comer’s Rock lookout platform with 360 degree views. Prior to finding Comers Rock, Sand Mountain was considered for this part of the chain, but it is full of commerical RF equipment, locked access road, requires off-road vehicle and hams have difficult access ot the 2m repeater and APRS digipeater there. For these reasons and to avoid RF intermod, we are now planning on using Comers Rock for its easy drive-up access and pleasant surrondings 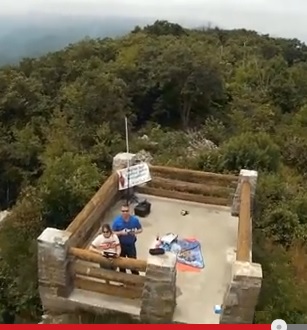 During the 2014 Golden Packet event, once the APRS system was operating, Matt (KF4WZB) deployed his Blade 350QX Quadcopter with 1080p Mobius Actioncam recorder and 5.8 GHz 200 mW video transmitter for some aerial video of the site. He could fly it easily in GPS lock (safe) mode and only flew it straight up and back down, though he did set advanced mode and flew to 400’ above his location to look around above the very low clouds! 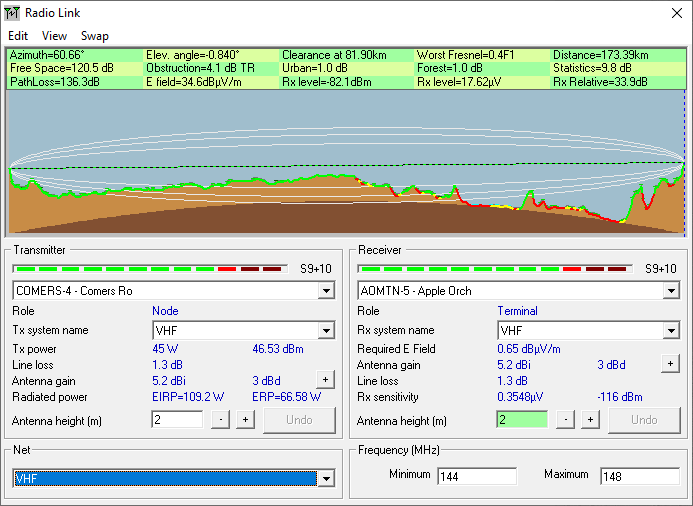 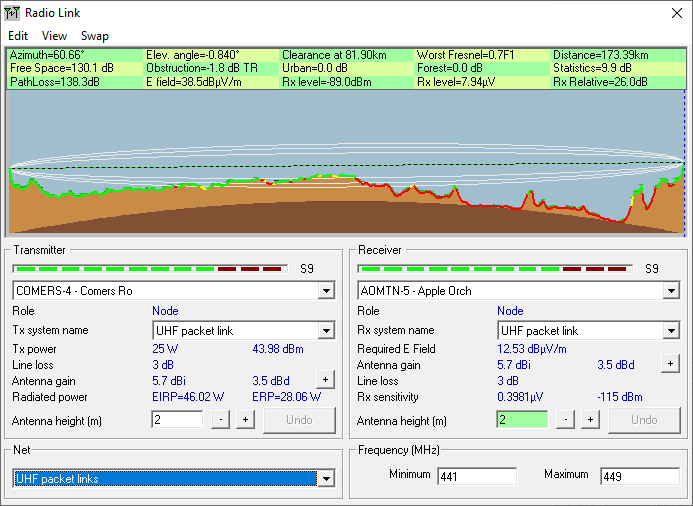 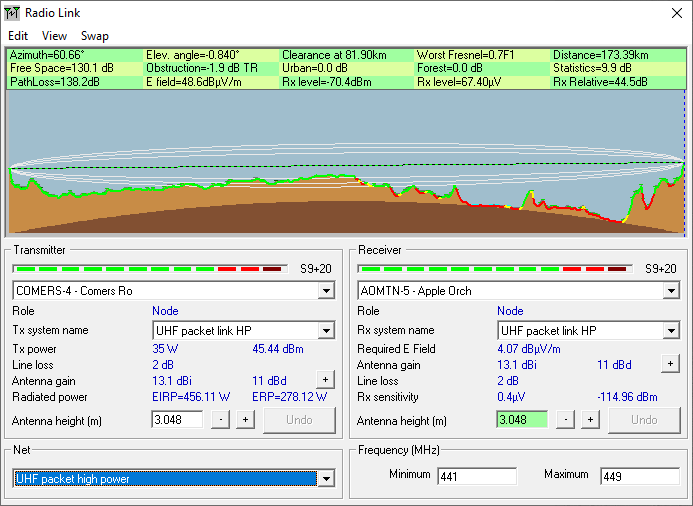